Transition: The Story of Steamed Bread 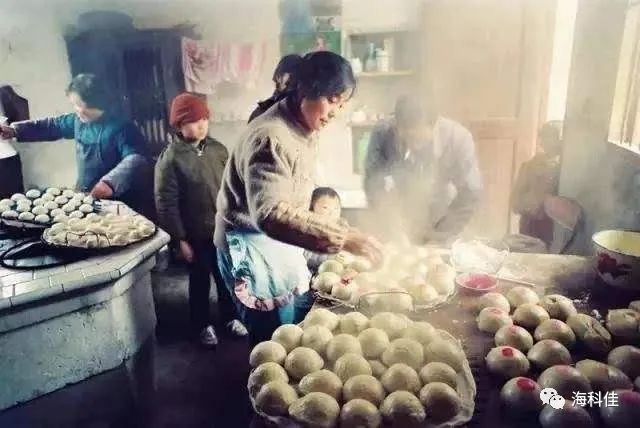 Chinese all have a common memory, which mother makes steamed bread. It is white, soft and chewy. After tasting, the sweet starch taste in the mouth is endless. When feeling hungry, you pick up a steaming steamed bread and take a bite. Your taste buds can feel the special fiber of wheat flour even without the accompaniment. You will want to have a more bite. Imperceptibly a steamed bread has been eaten. 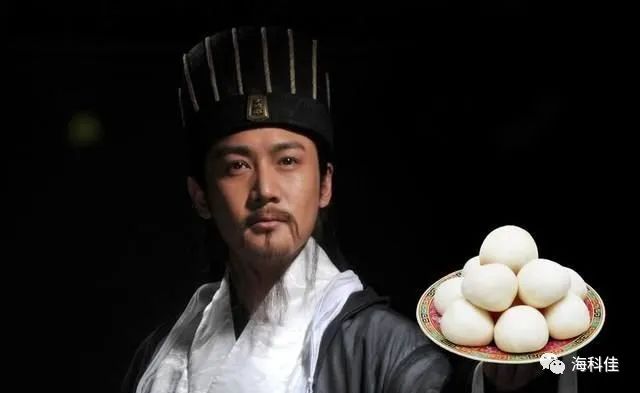 The origin of steamed bread is probably related to Zhuge Liang. It can be said that Zhuge Liang made great achievements in capturing Meng Huo and subduing Nanman. When crossing the river, he encountered numerous ghosts. He considered this situation and decided to ask the river god for help. But he did not sacrifice human. He took steamed dough instead of human heads to the river god to eat. In Chinese character, steamed bread also calls mantou. When people know about it, they followed and had steamed bread for themselves.

Due to backward consciousness and traditional ideas, the production of steamed bread has remained at the level of family production or workshop production for thousands of years, with low output, high labor intensity, high energy consumption and poor product hygiene. After the eighties, our country goes through a series of political changes, people’s ideology began to change to economic construction. Food policy also began to gradually adjust. Therefore, Chinese steamed bread production technology research also started from this. 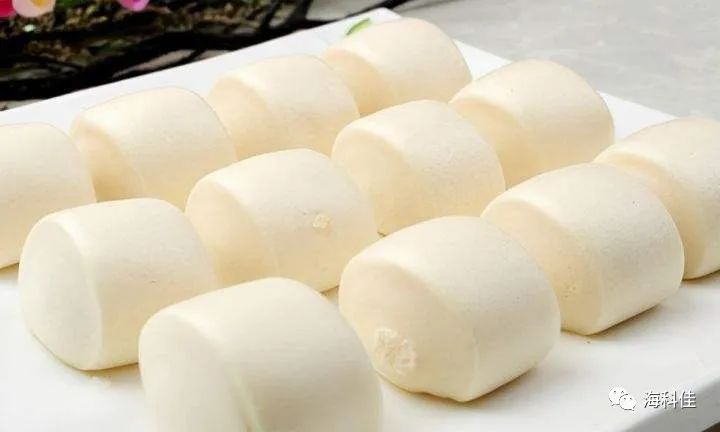 This period was from the early 1980s to the mid 1990s. In 1984, the State Economic Commission and the Ministry of Commerce issued the research project of “Research on the Technology and Equipment of Steamed Bread Continuous Production Line”. Zhengzhou Grain Institute organized relevant technical researchers to begin the exploration of steamed bread industrialization. The steamed bread automatic production line and MTX-250 type steamed bread automatic production line have been trial-produced successively. In 1986 and 1991, the national technical identification has been passed, which the degree of automation of its production line is higher, is the initial idea of China’s steamed bread industrial production. In 1986, a continuous fermentation unit developed by Institute 608 of the Ministry of Aviation was proposed. However, all types of production lines are limited due to the large investment in equipment, the defects of automatic control performance, and the unmatched process technology. The research on process technology is also carried out at this stage. Many experts and scholars have studied the influence of flour quality on steamed bread, fermentation bacteria and fermentation technology, the maintenance of the softness of steamed bread, and what kind of technological process is suitable for industrial production, which has achieved fruitful results and laid a good foundation for the promotion of industrial steamed bread production line.

With the advent of the 21st century, science and technology are developing at a faster speed and the pace of steamed bread industry is moving forward. With the continuous improvement of technology, continuous production line equipment is constantly improved, and widely promoted. It solves the technical problems of forming steamed bread of different colors and varieties and processes fermentation, awakening, steaming, cooling and packaging, which not only saves human labor but also makes the production process easier to control and the product quality more stable. Modern bionic steamed bread production line has replaced the traditional steamed bread manufacturing, more quickly, more healthy, efficient production of steamed bread to meet the needs of most groups in modern society.

The flour mixer has the function of automatic powder and water intake. The automatic distribution mode management and one-key operation are more intelligent. Lift gland and airtight and flat keep the environment clean at all times. A special stirring shaft is adopted, which is driven by two axes and stirred in the opposite direction to make the gluten form more evenly and lay a foundation for the steamed bread to achieve high quality taste.

After finishing the dough, the dough enters the pressure surface conveyor for rough finishing and quantitative cutting and then enters the bionic dough kneading machine for kneading process.

High-speed bionic kneading machine adopts the form of artificial vertical crossing folding and rolling, with a single pressing surface of 10-50kg. In the kneading process, the gluten forms the state of network. The gluten network and starch particles are more closely combined. The internal structure of the dough is uniform and stable, which plays a key role in improving the taste of steamed bread.

The number of calendering and folding can be set freely on the touch screen and adjusted automatically. Equipped with dusting device, automatic dusting can be realized according to calendering condition.

After calendered surface tissue is more delicate. Waking up to hold gas and the stability is better. Steamed products are exquisite and uniform holes and chewy, which have smooth surface and a good color.

Intelligent splice machine automatically laps the two surface straps, whose lapping length between 300-700mm. Using frequency conversion speed control, PLC program controls that the back of the molding machine speed to keep the same, putting an end to the surface belt accumulation or stretching phenomenon.

The adjustment of the equipment is flexible. The weight range can be adjusted according to the production requirements, which can be controlled by one button.

The embryo after shaping is put into the automatic plate setting machine for plate setting. The pendulum machine adopts pure mechanical structure and servo motor control. The movements are accurate and gentle. At the same time, the high speed plate is placed neatly to maintain the optimal shape of the dough. 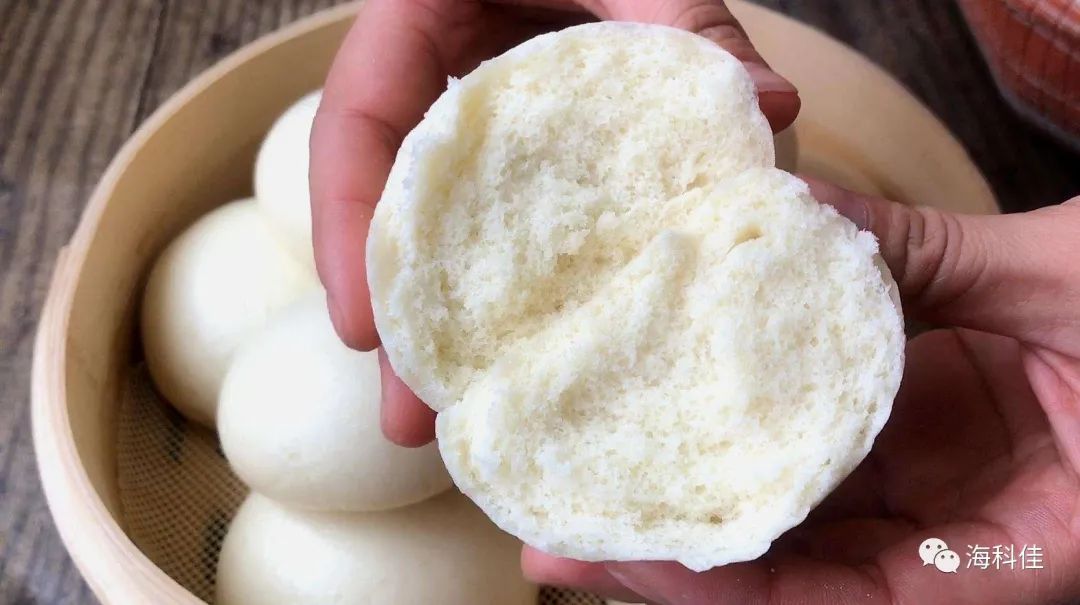 Over the past 40 years of reforming and opening up, the changes on the small table have soaked the bitter, spicy, sour and sweet life of the common people and also witnessed the rapid changes of Chinese economy.